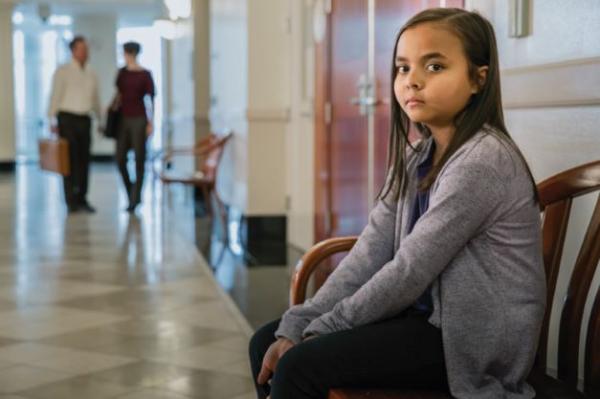 The 2019 report from the Children’s Bureau of the U.S. Department of Health and Human Services states that Indiana has the second-highest child abuse rate in the nation. The National CASA program states that in 2017, 9 out of every 1,000 U.S. children were determined to be victims of abuse or neglect. Physical abuse and neglect are two of several highly stressful, potentially traumatic experiences known as “adverse childhood experiences,” or ACEs. Children who have experienced abuse or neglect are far more likely to have experienced a large number of ACEs. Having a stable relationship with a supportive adult, such as a CASA volunteer, can help children do well, even when they have faced significant hardships.

Signs of Abuse and Neglect

According to the Mayo Clinic, child abuse can be recognized through the child’s behavior or the parent’s demeanor. Child victims may feel confused, guilty, or afraid to speak up about abuse.  Signs may include withdrawal from friends, changes in behavior, unexplained injuries, poor hygiene, and delayed development. Stanford Medicine lists signs such as chronic absences at school, eating issues, fear of parents, regressive behavior, and frequent injuries. Signs that indicate a parent may be abusing their child can include showing little concern for the child, putting blame on the child, using harsh physical and verbal discipline, and severely limiting the child’s contact with others. The child might also be afraid to speak up about abuse or neglect due to fear or internal guilt.

How to Report Abuse and Help as a Volunteer

If a child is in immediate danger call 911 before taking any other steps. If you suspect a child is being abused or neglected call the toll-free Indiana Child Abuse and Neglect hotline at 1-800-800-5556. Indiana Department of Child Services (DCS) states that anyone who suspects a child has been abused must make a report. The DCS will keep the name and identity of the reporter confidential. The information required by the DCS when making a report includes who was involved, what occurred, when and where it occurred, the extent of any injuries, and any other relevant information. The report is then sent to the local DCS office to conduct an investigation. 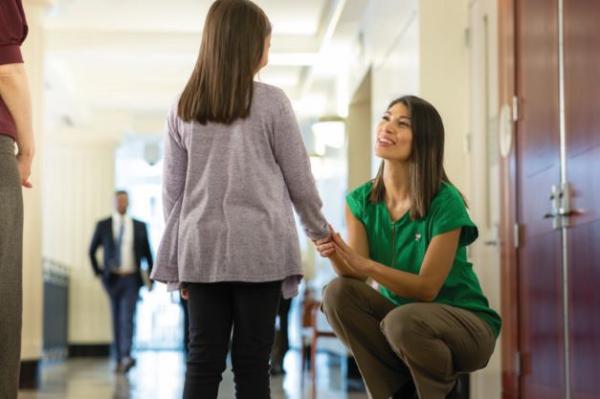 Helping Children who are in Court because of Abuse or Neglect

Monroe County CASA is a volunteer-based program that provides Best Interest advocacy in court for child victims of abuse and neglect. Becoming a Monroe County CASA volunteer involves training that covers topics ranging from the dynamics of abusive families, child protection laws, and many other topics that will prepare you to take on this important volunteer position. CASA volunteers have the responsibility of being the child’s voice throughout the court process. It’s an important role that has a lasting positive impact on children who, often, have experienced many hardships already. You can get involved by visiting the application page of our website.