June CASA of the Month 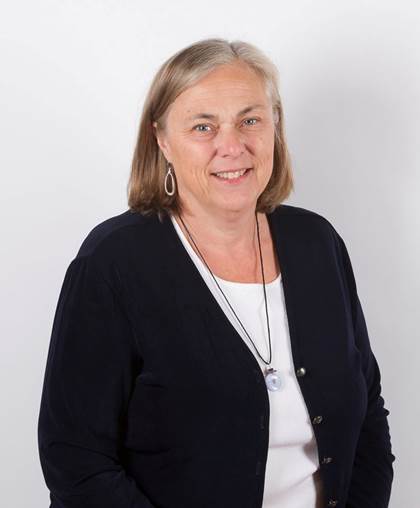 Carol Touloukian is our June CASA of the Month

Carol Touloukian is our June CASA of the Month CASA supervisor Sandy Rampley nominated Carol saying, “Our CASA for the Month of June is Carol Touloukian. Carol has been a volunteer advocate for 7 years. She is a retired pediatrician with a special interest in serving CHINS children who have medical issues. Last fall, Carol took the case of a four year old boy who had been diagnosed with leukemia and was in relative foster care. Carol did an excellent job of communication with the family and Riley Hospital, ensuring that the parents, foster parents, and DCS had a clear understanding of the child’s medical needs/issues. In March, Carol was observing a visit between the little boy and his mother. She noted the child was very pale. Carol told the DCS caseworker that she believed he needed to be seen immediately by his pediatrician. The little boy was seen later that day and it was discovered that his hemoglobin count was dangerously low. He was sent to Riley for an immediate blood transfusion. Unfortunately, this was the beginning of deterioration in the child’s medical condition. As his health continued to decline and it became clear that he would be at Riley for a long time, Carol advocated for less supervision of contact between the child and his parents so that they could spend more time in his hospital room. As the little boy’s health became even more precarious, Carol had to make recommendations to the court as to what medical efforts should be made to extend his life. Sadly, the child died in late May, surrounded by his family. Carol was the perfect CASA for this case. Her advocacy, expertise and ability to communicate with the medical staff at Riley Hospital was greatly appreciated by DCS, Judge Galvin and the family.” When asked why she decided to become a CASA Carol answered, “I have always been a child advocate and was aware of CASA through my pediatric career. Children with special health care needs are neglected and abused at higher rates than the general population and are unable to advocate for themselves. Being a CASA allows me to help these vulnerable children.” Carol continues CASA work because “I really feel that I am able to make a positive impact on the lives of needy kids. I enjoy getting to know the kids and their biological and foster families. It is rewarding to see biological parents work to improve their lives and parenting abilities and if they aren’t successful, the joy of seeing a child adopted into a loving family is great.” Her advise for a new CASA is to “Keep good records! Organized records makes report writing a snap!” Please help us in congratulating Carol for a job well done!